E: janenaturopath@gmail.com
Contact me today
Thank you! Your submission has been received!
Oops! Something went wrong while submitting the form
Map
CLOSE
CLOSE
Can I get off the meds?
Breaking the Vicious Cycle 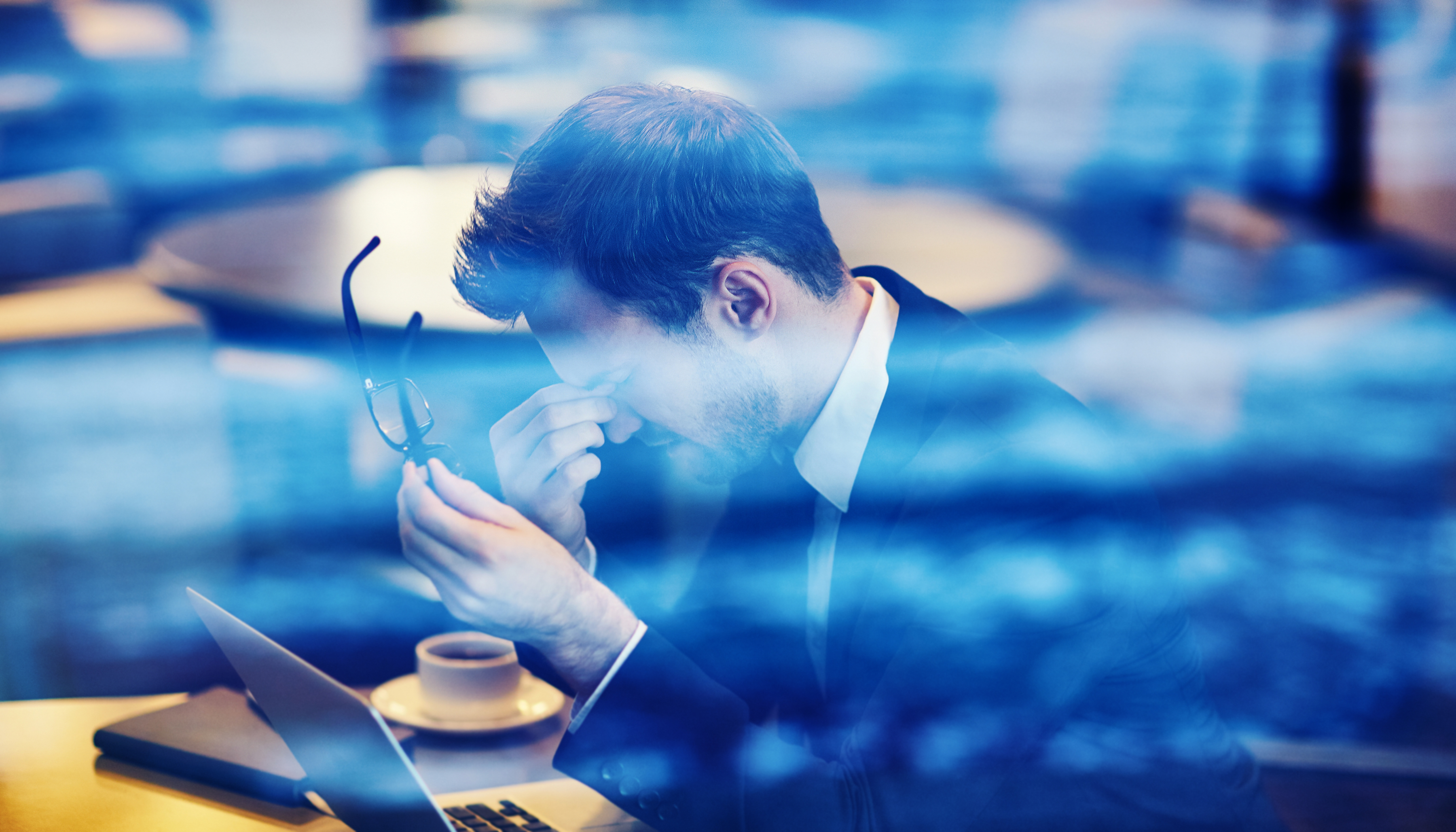 Breaking the Vicious Cycle
We don’t call it holistic medicine for nothing, as the idea is to look at the person as a whole and not just at their symptoms. What I would like to offer you is an overall strategic approach that I have used to get clients off their prescription medication and back to good health. It is worth noting here that I have never taken anyone off their medications, they have chosen to do this themselves or have been recommended to stop by their specialist.

Below is a diagram that I have constructed to explain how I see the vicious cycle that needs to be broken. I have explained each box in the text below.

Initial Trigger – as you are all well aware no one is100% sure of what triggers IBD (Inflammatory Bowel Disease) in the first place.  There are however many recognised antagonist that can start triggering the worsening of the condition such as food allergies, stress, non-beneficial bacterial overgrowth.

With treatment we aim to work to remove triggers at this level from starting a cycle of further damage.

Inflammation – So this is the start of the cycle and is of course the main problem with IBD (I guess this is obvious from the title).  Inflammation in the walls of the digestive tract leads to pain, malabsorption of nutrients and poor osmosis so water stays in the digestive system causing diarrhoea.

It also causes damage to the tissues in the mucosal lining. The digestive system contains 70% of the immune system and provides a physical barrier against the outside world.

It is selectively permeable, which means that only small particles of food and water should be able to pass through the walls.

If inflammation damages the walls it means that larger particles of food and other substances that would normally not get through, are able to pass into the blood stream.

The damage to the walls is commonly known as “Leaky Gut”. When the substances that should not be in the blood stream are found by the immune system, which is on surveillance all the time, it mounts an attack on them. This is where antibodies may be created to new foods or substances.

Eventually if the problem goes unchecked over time the immune system becomes over alert and starts to attack the digestive tissues. This of course causes more inflammation and more leaky gut; hence the vicious cycle.

One person who followed this approach was Simon (pseudonym) who came to me after 5 years on immune suppressants. He still suffered from diarrhoea, pain and fatigue, but was able to maintain weight.

He is now 41 and was diagnosed and hospitalised with Crohn’s when he was 18. He was very vigilant with dietary changes removing his allergic foods. He also used digestive repair powders at the same time as taking high doses of fish oil and herbal anti-inflammatories.

Coincidently he saw his specialist three weeks into treatment and he took him off the immune suppressant, which alarmed me as it was so soon. However there were no negative effects and treatment on high doses of supplements only lasted for 3 months.

He now just takes fish oil and has his herbal supplements in case of a flare up.

In summing up I will let Simon have the final words, which I think are very encouraging.

“Through diet and naturopathic remedies, my disease has been in remission for over a year. My specialist could not believe after my last medical that there was no sign of Crohn's disease. He had to even double check with one of his colleagues as the probability was less that 1% to be in remission for anyone having the disease for over 20 years.” (Simon, 2009)