E: janenaturopath@gmail.com
Contact me today
Thank you! Your submission has been received!
Oops! Something went wrong while submitting the form
Map
CLOSE
CLOSE
Iodine
Running your Metabolism 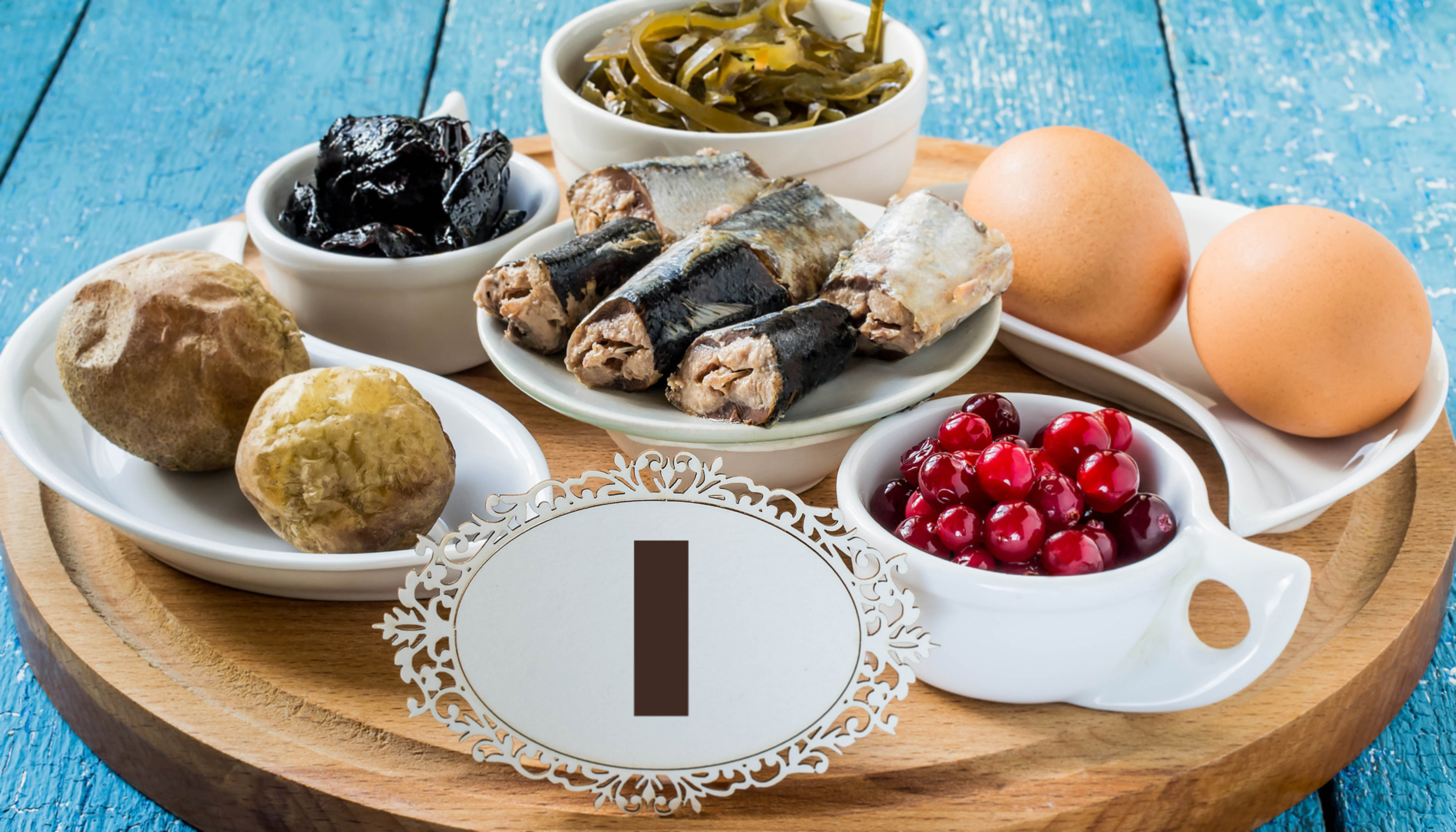 Running your Metabolism
As many of you may know iodine is a very important nutrient used in the thyroid gland to make thyroid hormones. These hormones are important as they are used to set the metabolic rate of the body - the rate at which we burn calories.

Low thyroid function is always one of the things I look at for women who seem to be eating very little or the same as they always were, but seem to be gaining or unable to lose weight.

You may also be aware that in New Zealand we are very short of iodine in the soils. In fact we are actually classified as being in the ‘goitre belt’. This is not a fashion accessory, but an area that has been classified as being so low in iodine that people are in danger of developing a goitre; inflammation of the thyroid gland. You can actually see it as a swelling in the neck area.

Consequently in New Zealand we have the potential for many people, especially women, to be suffering from low thyroid function. I have listed the symptoms at the bottom of this article for you to have a look at.

So is low thyroid function the only effect of low iodine levels?

Well according to Dr David Brownstein, author of a fabulous book ‘Iodine – Why do you need it?’, there are many other hormone related issues that low Iodine could be causing.

The book looks at links between low Iodine and hormone related cancers, fibrocystic breasts and autoimmune thyroid conditions such as Hashimoto’s thyroiditis and Graves disease.

Dr Brownstein is a medical doctor in the USA that practices conventional and holistic medicine.  He is well known in natural health circles for his extensive work with Iodine and he has published several books.

He states that the WHO (World Health Organisation) has recognised that one third of the world lives in Iodine deficient areas and that 72% are affected by Iodine deficiency disorder.  He cites a study by the National Health and Nutrition Examination Survey (NHANES) that shows a 50% drop in Iodine levels in the last 30 years in the USA.

Although these statistics are for the USA, the reasons for decline are certainly relevant to all of us living in New Zealand.

When we consider the list above we can see why many people could be at risk of iodine deficiency, especially those who:

Certainly in Auckland we have chlorine and fluoride in our water, so if you are drinking lots of water (like we all should) it may be affecting your Iodine levels

Those who live in a goitre belt like New Zealand

Currently the recommended daily intake of iodine around the world is 150 micrograms for adults and children aged 4 and older. Even with this conservative amount many people will not be getting this amount from their diet, due to the nutrient deficient soils.

Below is a table of good food sources of iodine that you could consider eating to improve your iodine status.

Dr. Brownstein believes there is a connection between low Iodine and breast health.  Iodine is stored in the thyroid but also in breast tissue. Iodine has been shown to induce apoptosis (programmed cell death, a normal function of the body) in abnormal cells in the thyroid gland and breast tissue.  He therefore believes there is a link between low iodine, breast cancer and fibrocystic breasts.

The highest amount of Iodine outside the thyroid is found in the ovaries that make most of our oestrogen whilst we are menstruating. Iodine deficiency could affect production of this hormone.

Brownstein believes this could be a factor in hormone- sensitive cancers like ovarian, prostate, uterine and breast cancer. The Japanese have very high intake of Iodine and a very low incidence of breast, endometrial and ovarian cancers, however Japanese who moved to the USA and adopted their diet showed an increase.

When looking at oestrogen there are different forms, some good oestrogens and others bad that encourage hormone related cancers.

Estriol has more of a protective effect, whereas estrone and estradiol present in larger amounts have been linked with fibrocystic breasts (cysts in the breasts that are sore to touch), mood swings and weight gain.

Research by Dr Wright also indicated that low Iodine is implicated in autoimmune thyroid conditions such as Hashimoto’s Thyroiditis and Graves disease and that often people with these conditions may be very deficient in Iodine.

It was also interesting to read on the Foundation for Alternative and Integrative Medicine site that 42% of those with PCOS (Polycystic Ovarian Syndrome) have Hashimoto's disease.

They believe this to be triggered by insulin surges. What is more interesting is that there is a strong correlation between PCOS and the incidence of fibrocystic breasts.  So when looking at working with PCOS iodine deficiency could also be a possibility.

If you suffer from any of the symptoms listed above you can go here to complete a questionnaire that will give me a good guide to what your body's thyroid needs are. Just select the most appropriate answers, enter your name and contact details and send it to me.

1. Brownstein, D. MD. Iodine Why you need it. Why can't you live without it. 4th Edition.Medical Alternative Press, Michigan. 2009